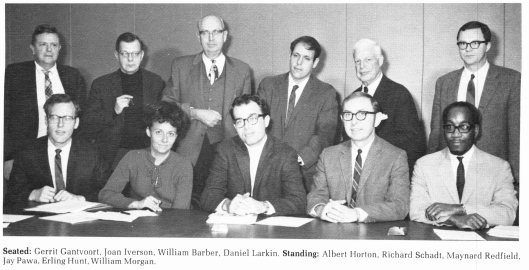 Your mother changed my life. I am happy to say that I was able to send her a thank you letter before her death. I would like to share my story.

I was your mom’s student for several semesters. She was a Smyth when I began and then became an Iversen. I chose her each semester because of her great mind and authenticity. This was during the early ’70s with demonstrations for women civil rights and rallies against the Vietnam war. I remember one time in class, your mom had learned a new term, “roach” and asked the class if we were smoking insects. We laughed and told her the meaning. She smiled.

I was amazed with her photogenic mind. I was a quiet student who listened but did not contribute to the discussions (mostly because I didn’t do the readings). I did ask questions that your mom appreciated. My time at Oneonta was coming to an end, and I needed a reference from a teacher for my reference file. Since the only classes I attended consistently were your mom’s, I knew she would be the one I should ask. However, I could not imagine such a great mind would have anything positive to say about me. I even went to the school counselor to ask for advice. Unknown to me, he approached your mother and told her about this student “Gus” who was afraid to seek a reference. (I was known to most on campus as Gus except for my professors who knew me as Diane Gusa). Later, I found out that it greatly upset her that any of her students would feel the way I did.

In my last month, we were having a discussion about how society limited the opportunities for women. One male spoke up and insisted that women should stop complaining because that was the past and not now. Well, I forgot my shyness and proceeded to “school” this male student of all the problems I had personally experienced as a woman on the campus.  I must have spoken for almost 5 minutes, and during that time, someone said: “you tell them, Gus!”

After class, your mom asked me to accompany her to the local snack bar.   I thought I was in trouble.   She bought me cookies and milk, and we sat down. That is when my life transformed.

She told me that I indeed was not the most studious students, but in her opinion, I was one of the most intelligent, critical thinkers she knew.    That conversation lifted me up so much. I remember walking back to my apartment and felt like I floated. I saw myself in her eyes and believed what she told me.  I was intelligent!

When I found your mom, so many years later, I told her how her words changed my life. Since those years at Oneonta, I had many professions, never doubting that I could accomplish what needed to be done. Academically I earned a masters and later my PhD and published several pieces. I taught in higher education, using your mom as my inspiration and model. Your mom has been on my mind a lot recently, and I had hoped to reconnect and thank her again. Instead, I am sharing her gift to me with you. I hope this will give you a warm smile. Your mom’s legacy lives in many lives. I only hope that someday I can make the same difference for someone else.

Finally, I do have a request. Your mom wrote a book about Mormon women, and I have searched for it. If you know how I might purchase or find this book, it would be a treasure I have been searching for. (Actually, that is how I found this page.) [Editor’s note: you can purchase a copy of her book The Antipolygamy Controversy in U.S. Women’s Movements, 1880-1925: A Debate on the American Home (Development of American Feminism) (1st Ed) through Amazon –simply click through the book title to find it there.]

4 thoughts on ““Your Mother Changed My Life”” 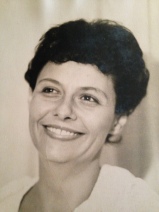 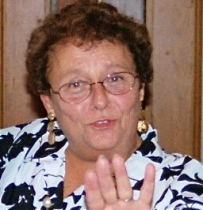 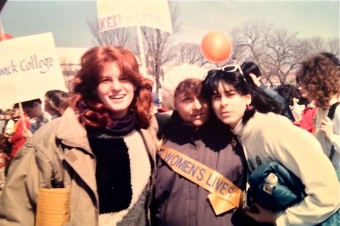 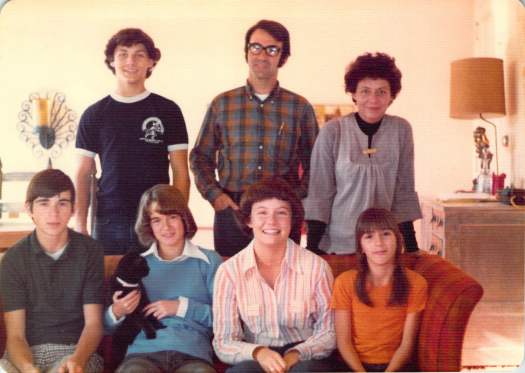